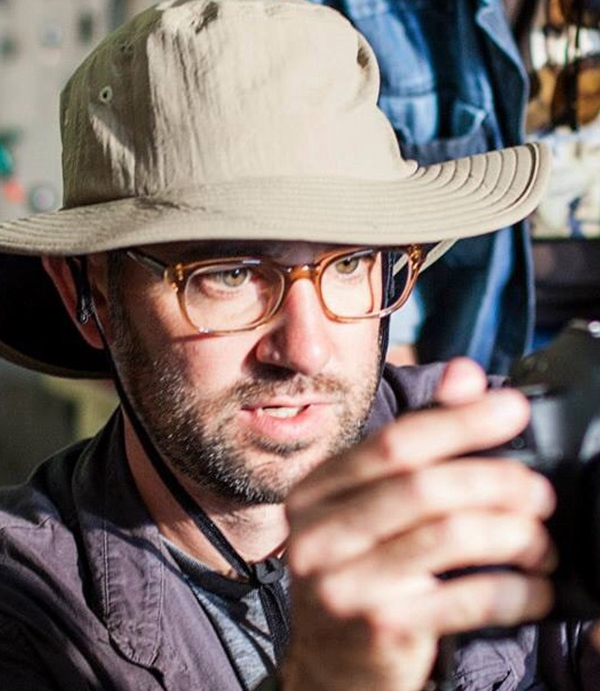 After studying film and television at the University of Westminster in London, Zack began his career editing a BBC documentary for The Prince’s Trust entitled Hidden Talents. He moved to New York shortly thereafter and spent several years as an assistant editor and researcher for small production companies and post-production houses. While involved in a series of documentaries for Maroon 5, Zack moved to Los Angeles to develop his career as an editor.

The documentaries, which follow their 2003-2005 international tours, were released as special features on their DVD, Live: Friday the 13th. Since then, Zack has edited numerous music videos, short films, documentaries, and assisted on several films, including Che directed by Steven Soderbergh and Seven Days in Havana directed by Benicio Del Toro. He continues to work with Del Toro as an in-house editor and researcher for such films as Escobar: Paradise Lost (starring Josh Hutcherson) and the upcoming TV mini-series Escape at Dannemora directed by Ben Stiller.